This was my first full length professional production and was produced by Paul Jellis for Bad Physics.

A live radio play based on Under Milk Wood, the audience could choose whether to be blindfolded and experience the show in a unique sensory way through live sound effects, smell and touch or sighted and watch the process of the eight actors* playing forty-nine characters and creating all the effects. 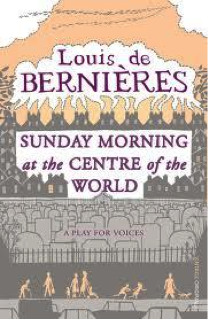