In March 2017 I spent a week at the RSC doing R&D on a new show idea called BOB. It will be a 50 minute piece exploring bereavement and loss for children. It has now been picked up by Bristol-based performer and producer Tessa Bide , and we aim for it to tour nationally in 2019/2020.

Two friends meet Bob, a blob of light, and their world becomes brighter with him inside of it. With him they play games, make adventures and explore. But one day Bob fades away and the two are left to come to terms with his unexpected disappearance from their lives. 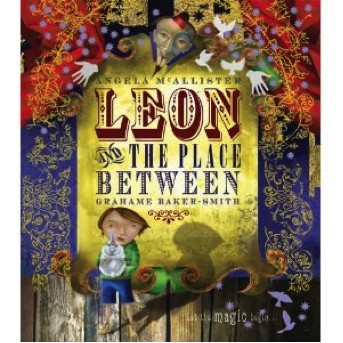