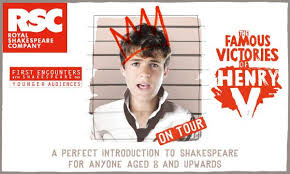 THE FAMOUS VICTORIES OF HENRY V

dir. Owen Horsley for the RSC, Stratford-upon-Avon and on tour, June-July 2015

TENET
dir. Lorne Cambell for Greyscale, The Gate, May 2012. 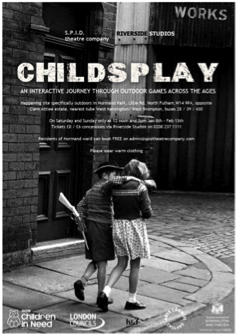 VANUATU by Nick Harrop, one-act play shown at the Arcola as part of the Miniaturists evening, Spring 2011

I also initiated Freshworks, a regular evening of work in progress and feedback for directors on the Young Vic Directors Network.