In June I was appointed as the Community Director for 2013’s CASA festival. This is an annual ten day festival showcasing and celebrating Latin American theatre and culture. I’d been hoping to get involved for some time, given my more than strong interest in everything Argentine! Having just got back from my two month research trip to Buenos Aires, it seemed like the perfect moment. 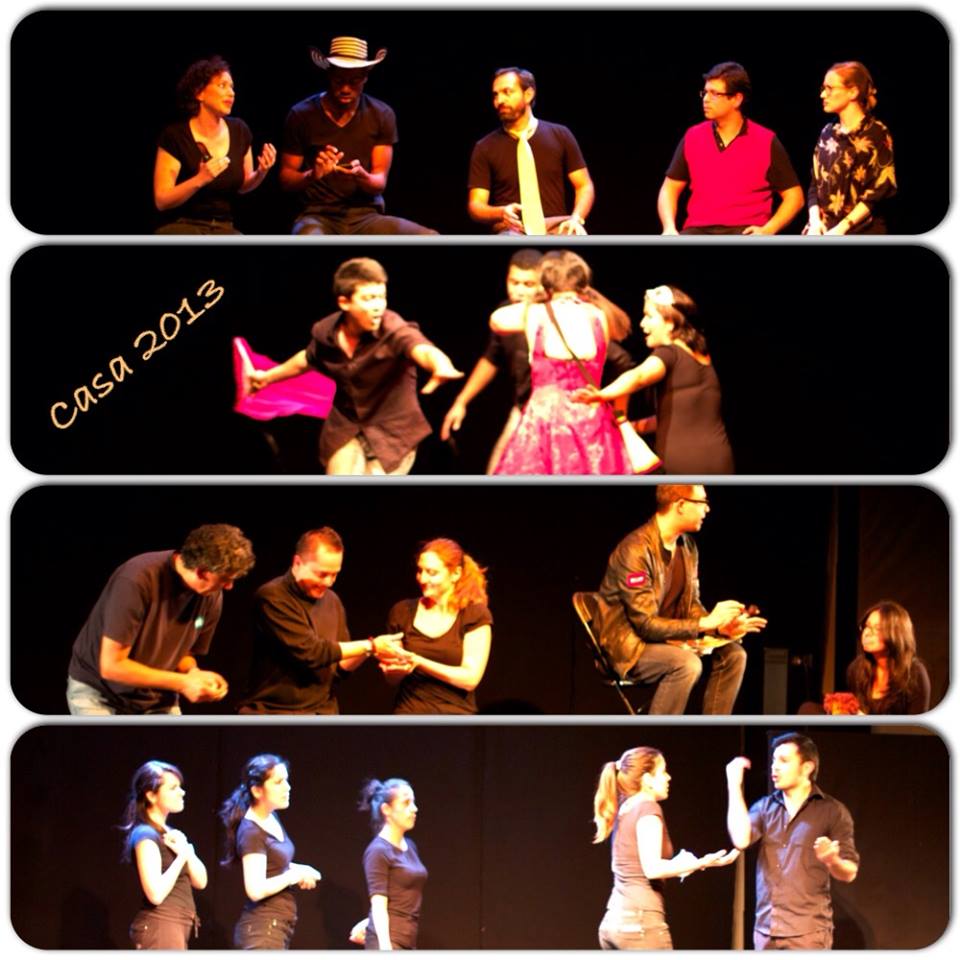 I ran weekly evening workshops over three months, which culminated in the creation of a new play that was shown as part of the festival on Sunday 6th October at 5pm. We were exploring Latin American identity in London and what it means to be an “immigrant” in a big, global city. The show went very well and played to a very/overly full house!

If you are Latin American, aged 18+ and interested to know more or get involved next year then contact community@casafestival.org.uk