I am a freelance theatre director. I primarily make new work for all ages and get excited by big, bold stories. My work is often political and usually musical.

Next up is a musical production of Our Man in Havana (Watermill) - it was meant to be this June but will hopefully take place next year.

I am developing a new show for children about bereavement called Bob. I just directed two student productions: Comment is Free by James Fritz at the University of Birmingham and The Wolves by Sarah Delappe at Rose Bruford. Before that was a revival of Islander at the Edinburgh Fringe, which subsequently transferred to Southwark Playhouse.

Other recent projects include Day of the Living (RSC), Princess Charming (England and Wales tour) and an R&D on a children's book adaptation called Witchfairy for which I was awarded an MGC Futures Bursary.

Thank you for visiting my site. If you'd like to talk about future collaborations or projects, I'd love to hear from you 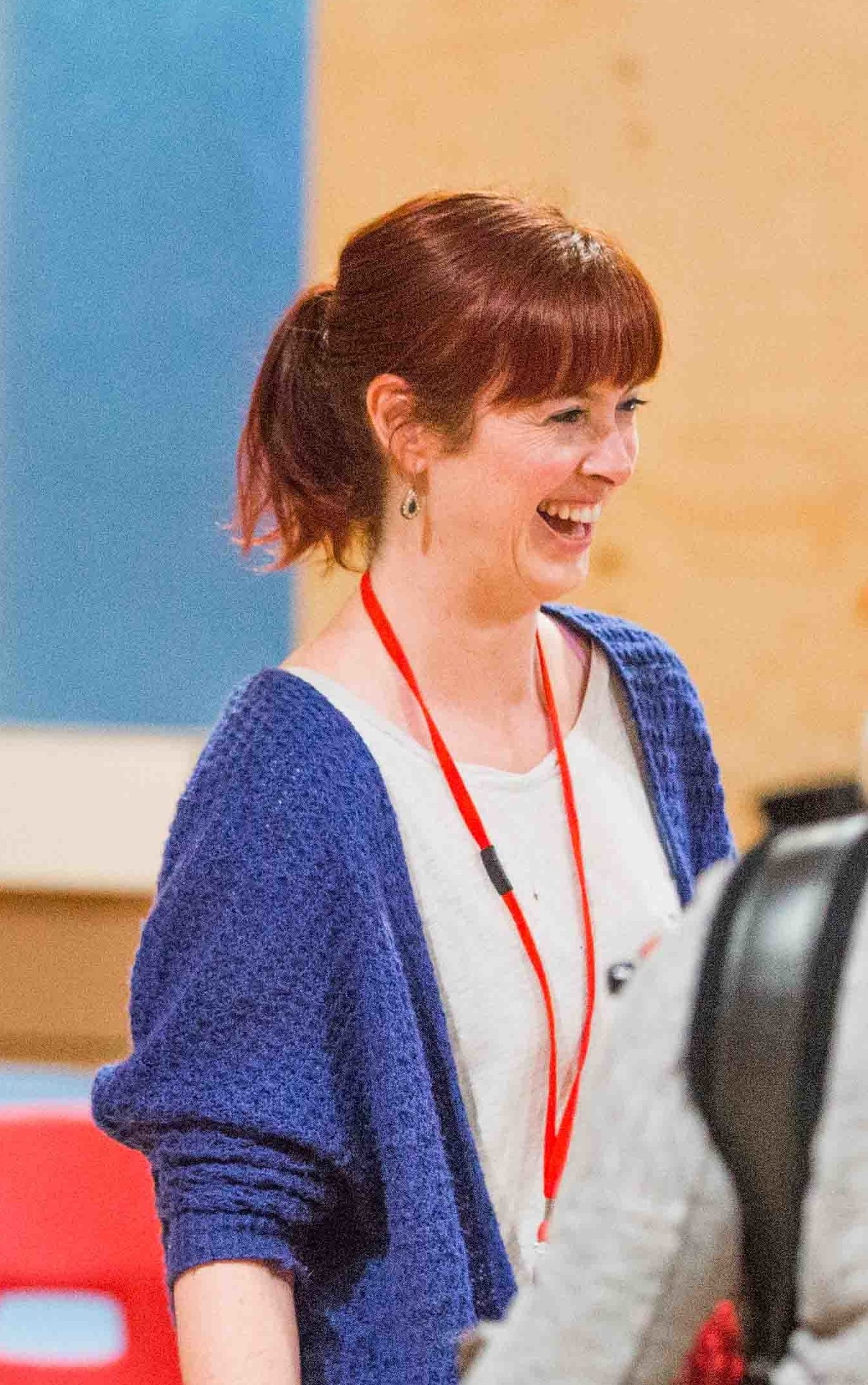