Princess Charming is a family cabaret about gender stereotypes and identity. It was first developed at Mini VAULT Festival in February 2016 and we now have a fantastic producer, Jessica Cheetham of Spun Glass Theatre. The show had its first full run in September 2017 and our recent six week tour was Arts Council funded.

All photos credited to Rosie Powell 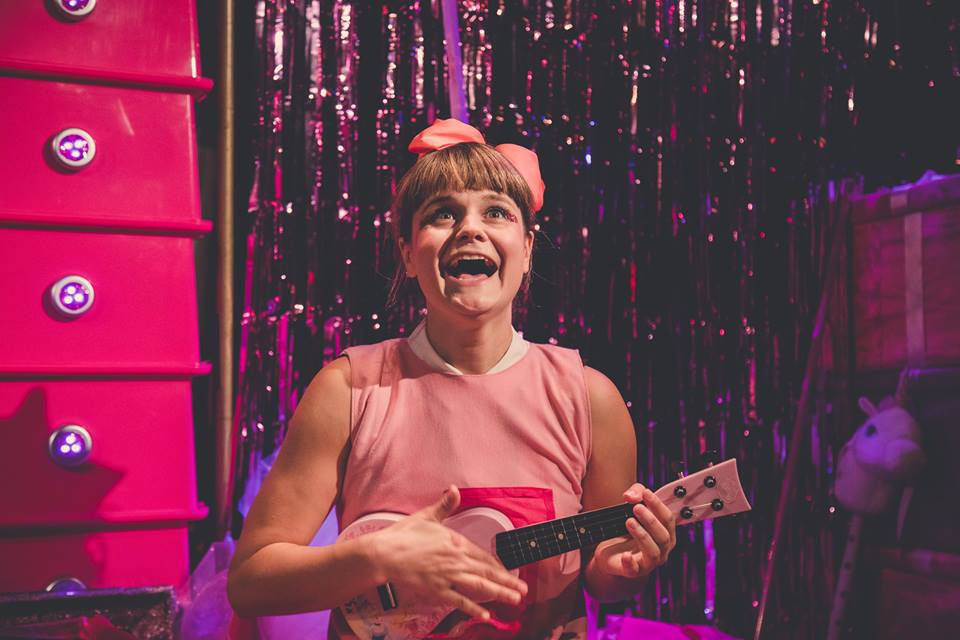 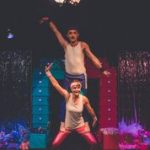 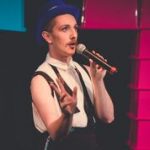 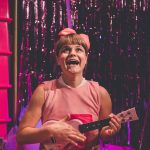 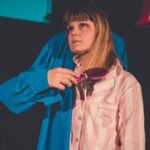 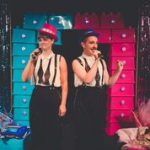 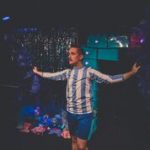 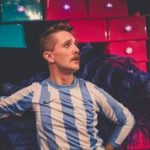 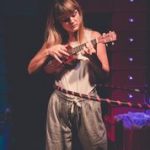 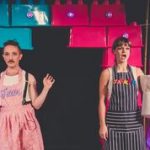 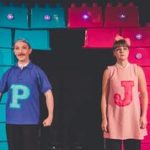 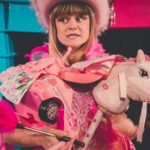 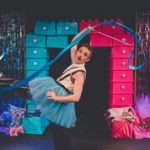 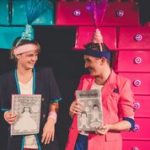