Following on from the weeklong workshop I did at Ovalhouse in July, Co-Artistic Director Rebecca Atkinson-Lord offered me some more space to continue developing the idea in February as part of their FiRST BiTE season.

With a few key differences! Before, we were exploring how to adapt Tony Harrison’s TV play Black Daisies for the Bride for the stage. What we learned during the July week was that we are actually more interested in creating our own new piece of theatre about memory and memory loss. Which is what we did.

We still used orginal live music, singing, movement and naturalistic dialogue – all styles we looked at before – but this time with a different story and a new emphasis.

The new working title is Splinters and we workshopped the idea for ten days. This led up to four public work in progress performances, after which audiences gave us helpful feedback.

Video from day 1 of the workshop:

It all went really well and we’re now in a position to write the script and go into rehearsals. Now just need to find a venue and begin fundraising! Do get in touch if you’re interested.

All photos from the workshop credited to Kamal Prashar @kampra 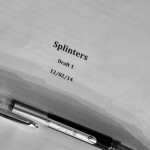 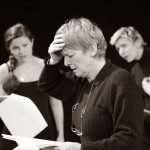 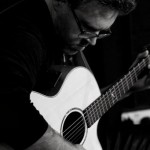 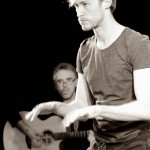 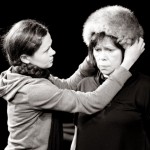 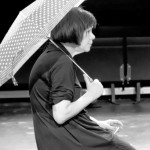 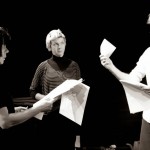 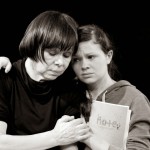 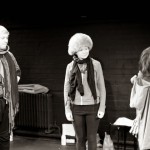 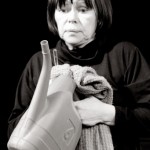 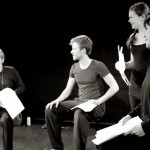